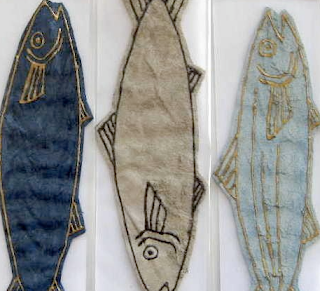 Here are the latest 5 on my bookmark bar:

all things bright and beautiful 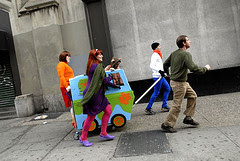 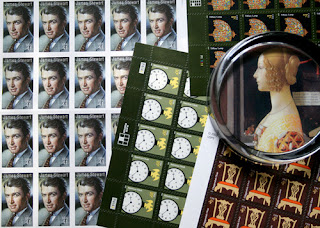 I love your letters. It's really sweet to follow your entries writing back and forth to each other about new craft finds. What a great structure for your blog, trans-craft-inental. Kelly and Shayne are friends (one on the East coast and one on the West) with a love for craft in common and they post in turn.

Just about everyday (no kidding) I think of a letter I should write: a thank you note, a little hello. But do I? In a word: no. Well, let's give a girl some room: not yet. So this inspires the letter writer and the craftster in me. (AND my totes were lucky enough to be featured as the Object of Lust here. )

They are members of the Letter Writers Alliance. This place is packed with lots of letter writing, stationary, stamp and postal info: how tos and tutorials, postal goodies, and even personalized stationary for members! Hmmm, maybe I WILL get around to writing that letter today....maybe.
(image from letter writers alliance)
Posted by reiter8 at 9:57 AM 3 comments: 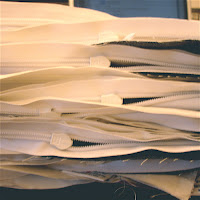 Just finished a pillow order for the Custom Hotel in LA. All red numbers. They look great in mass. Can't wait to see them on site. An excuse for a trip???

Custom Hotel is a sleek, classically modern, 250-room hotel in West Los Angeles. Fun and whimsical, stylish yet modestly priced, Custom is an international hotel that thrives off the energy and atmosphere of its local environs and provides a uniquely L.A. lifestyle experience.

Check out the this truly hip hotel and other work by the Palisades Development Group.
Posted by reiter8 at 9:48 AM No comments: 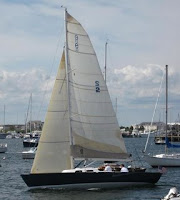 Sail Brooklyn was kind enough to feature Reiter8 totes yesterday. Of course I am happy for the exposure but I am doubly happy to have found such a great resource for local sailing info and perspective. Red Hook community sailing anyone? Photos of the Day and comparing the costs of a Hamptons share vs. keeping a sailboat in NYC are among the interesting posts. I all makes me itch for spring. Pictured above is the Sail Magazine's Best Boat of 2007 designed by Brooklyn Based Wurmfeld Design. Thanks Mr. Salty!
Posted by reiter8 at 11:56 AM No comments: 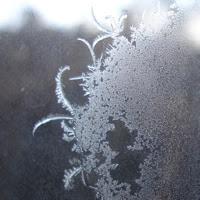 Over the holidays we drove up to Boston to visit relatives and spent a fair amount of time in the car while in Boston. I usually walk everywhere and hate being in the car alot however, driving actually became enjoyable thanks to good ol' NPR. I loved one particular sound bite - maybe because I've just finished reading Water for Elephants (excellent) or maybe it's just how old fashioned sounding the notable quote is in the story.
Check it out:Recording an Elephant Parade
and this one transported my to a much warmer place than NYC in December: 65 Little Monkeys Chattering in Maui.
Click here for more.
Happy Listening.
Posted by reiter8 at 9:45 PM No comments: 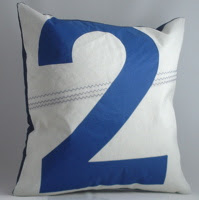 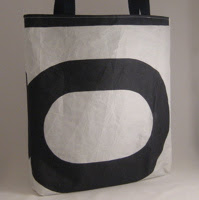 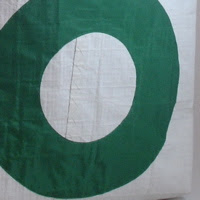 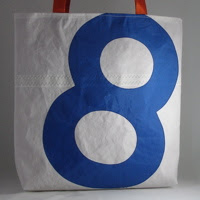